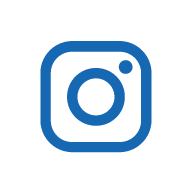 Yenişehir Municipality took the first steps for an important organization that will both contribute to the training of athletes in the city and open Mersin to sports tourism in the future. A protocol was signed for Yenişehir Triathlon between Yenişehir Mayor Abdullah Özyiğit and Turkish Triathlon Federation General Coordinator Serkan Şimşek. Turkish Triathlon Federation Provincial Representative Çağatay Çakar also attended the signing ceremony.

In accordance with the signed protocol, Yenişehir will host the triathlon races to be held between 19-20 October. Licensed, professional triathletes from various cities of the country will participate in the Yenişehir triathlon.

Triats will start the race with a 1.5 kilometer swim from the beach next to Mersin Marina. Triathletes coming out of the swimming stage will get on their bikes and ride 40 kilometers. Triathletes will ride 4 laps between Meteorology Junction and Kipa Junction in order to complete the 40-kilometer ride.

Triathletes who have completed the cycling stage will start the 10-kilometer run from Fenerbahçe Square.

'WE MAKE A NEW BEGINNING'

Yenişehir Mayor Abdullah Özyiğit said that they made a new start with the Yenişehir Triathlon. Pointing out that triathlon is a difficult sport that people at a certain level can do from its bar to swimming, cycling and running, Abdullah Özyiğit said, “There are triathlon areas in Kuşadası and Alanya in Turkey. Yenişehir Triathlon will be equivalent to Alanya Triathlon. Important competitions will be held here in the future. During our meeting with the Federation officials, the issue of establishing a camping area in addition to the track in Yenişehir came to the fore. We will also be working on that,” he said. 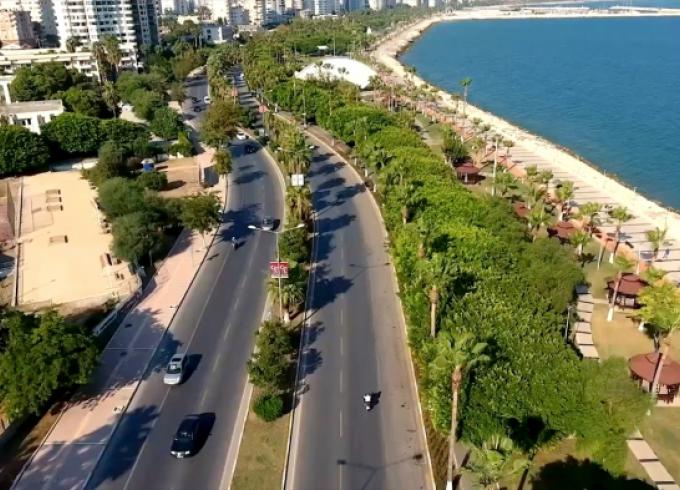 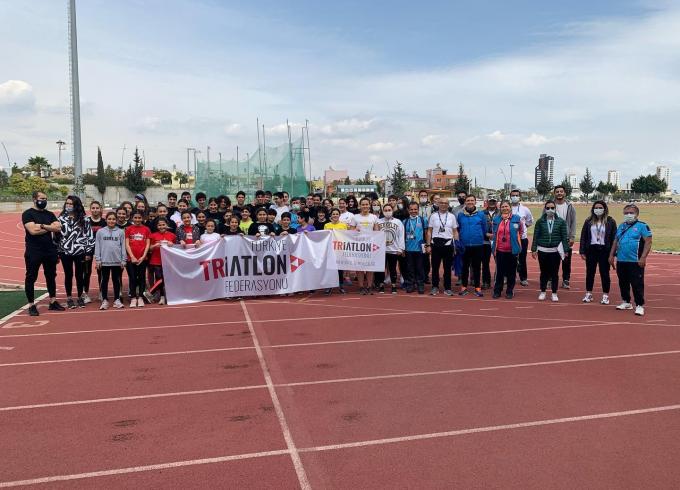 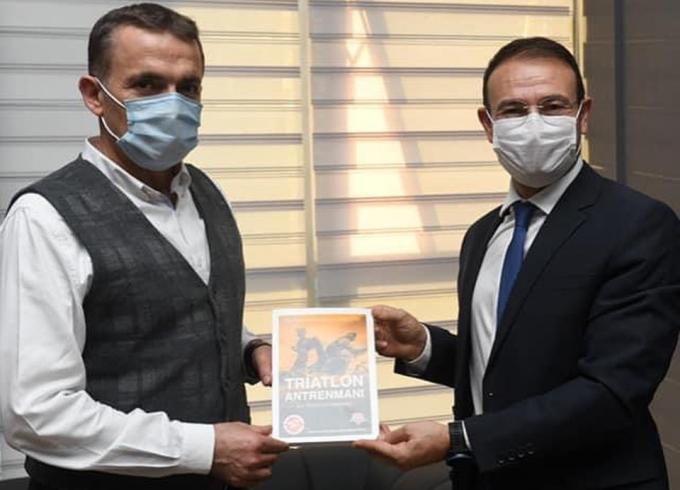 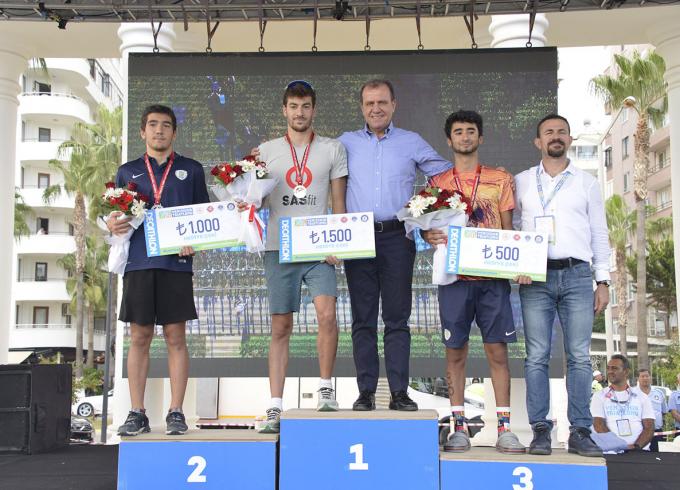 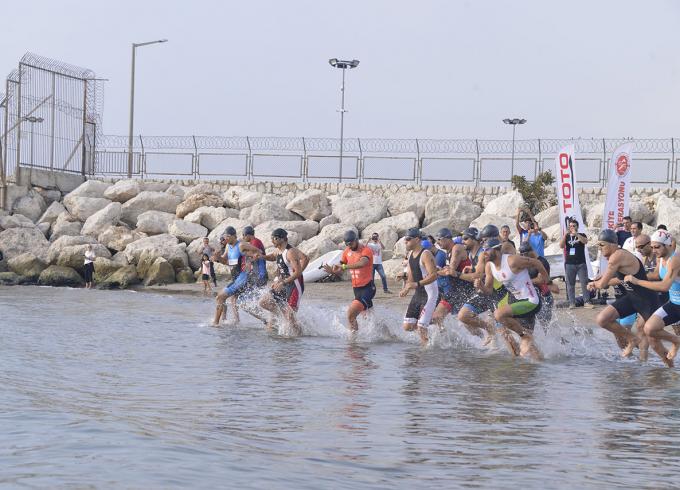 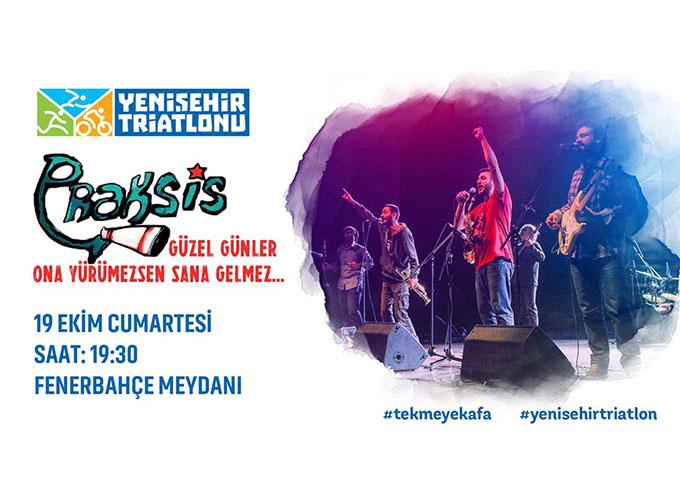 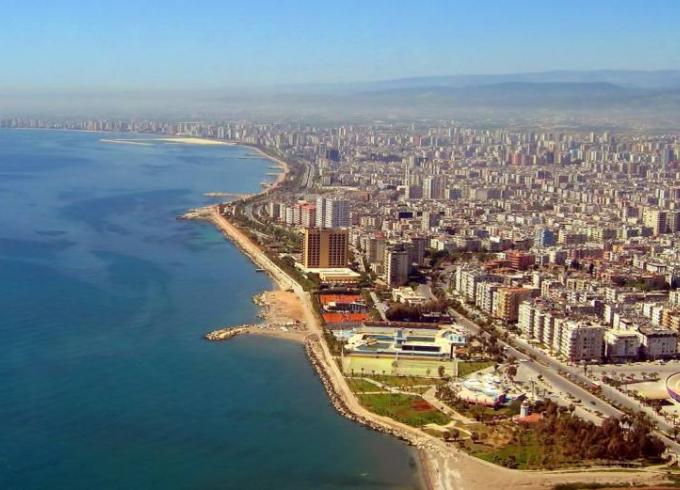 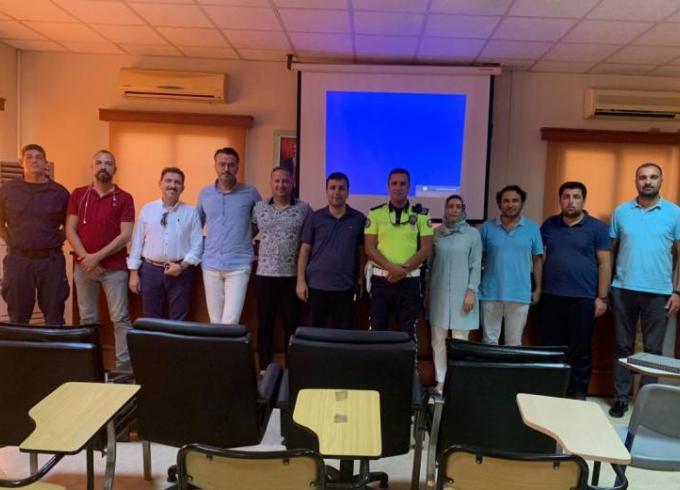 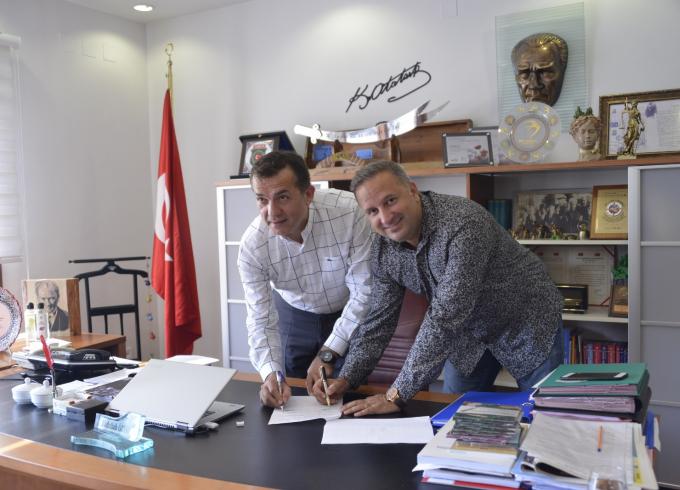 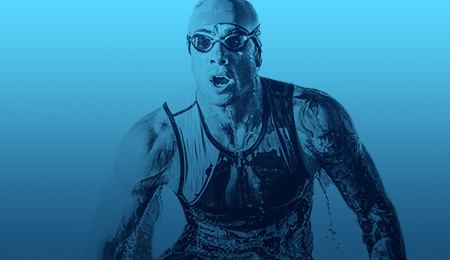 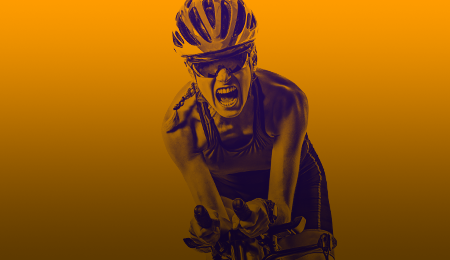 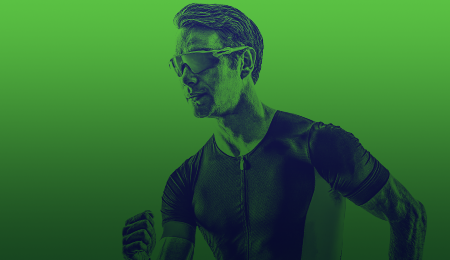